Would this be the purple nurple from old?


Never mind. This trip's idea was launched when the plan consisted of Gary, Greg, Rob, Ben, Nate and Thomas. The six of us, no girlfriends or wives were included; just the boys.
The planning was under way, but the reality seemed difficult until the father of the younger boys proclaimed that we reconsider and do it with the original three. Done was my first reaction, and then the pieces fell into place quite easily.
A trip to our beloved U.K., Ireland, Wales, and Scotland filled the bill. A cruise made it to the top of the list. And so, it was done, we paid AC for the flights and Princess Cruises for the seven day cruise around the whole of the thing, as they say.

Greg and I had had a trip for several of his adult years, while Rob [formerly Bob] and I had had only a couple. We promised to have only fun and to leave all other issues in Canada until our return. And that's what we did. London is a fascinating city so we included three days in our plan to see the sights like Big Ben, The Tate, Canary Warf, Buckingham Castle and plenty of others on board the 'Hop On Hop Off" buses until it was time to train it to Dover and our embarkation and departure.
We had a ball on board the Pacific Princess, drank probably too much, ate too much, laughed a lot, never exercised, never pooled it, spa'd it a couple of times, met some nice Californians and took some great pictures which I'll post right here, right now. Please note that these pictures were taken before the tutorials at the Apple Store, followed by fame and fortune on the Azamara Pursuit and the Grand Prize Winner by Yours Truly. 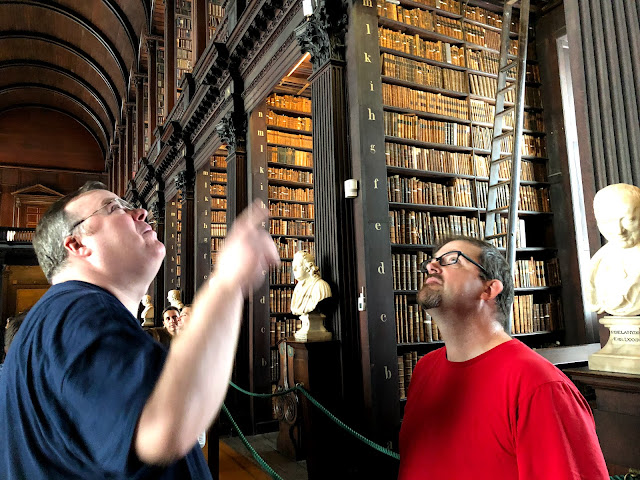 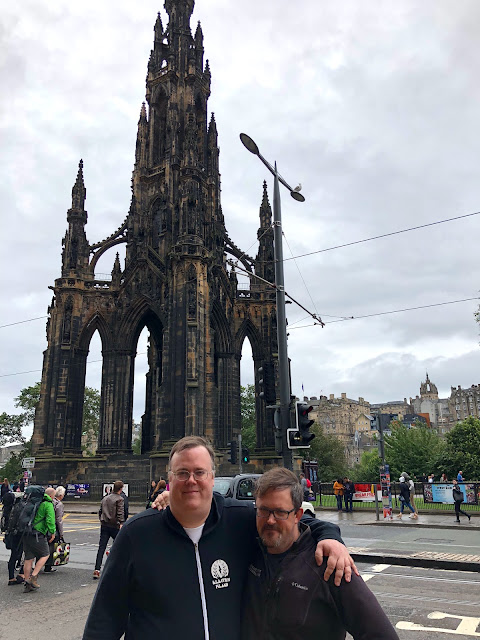 
The King of the Realm. 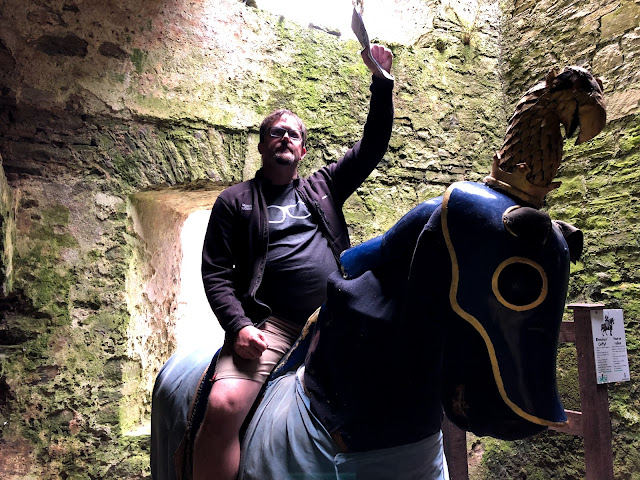 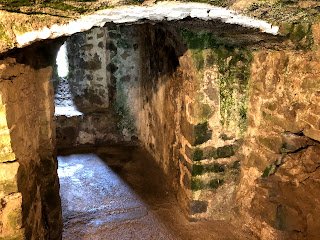 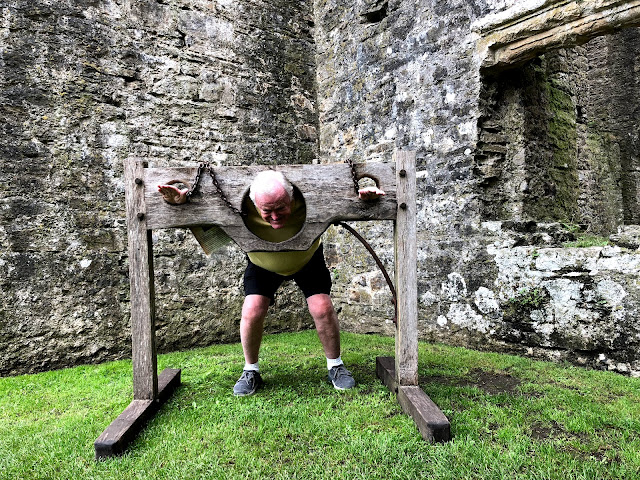 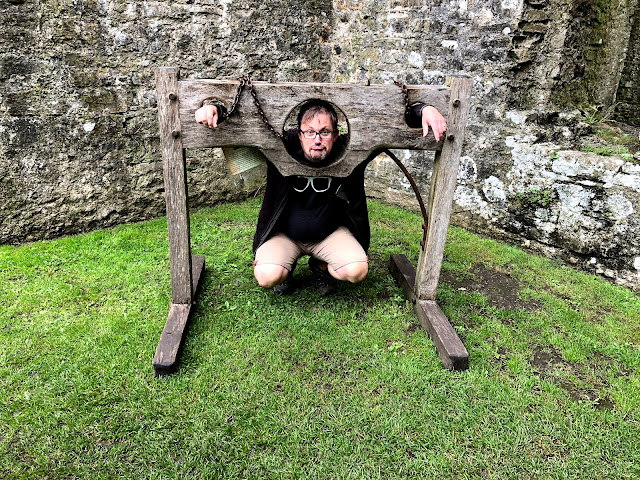 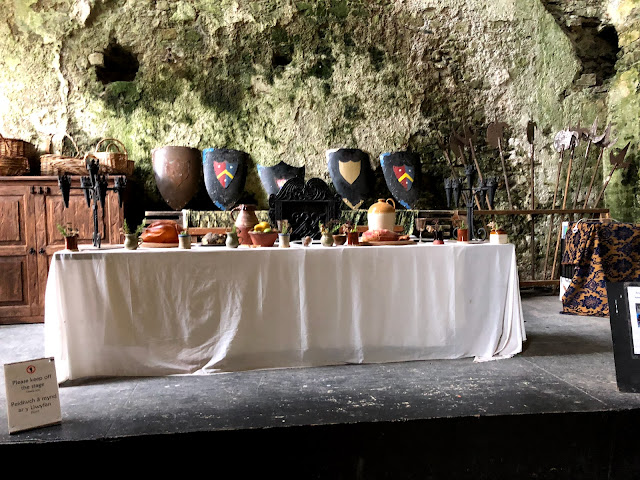 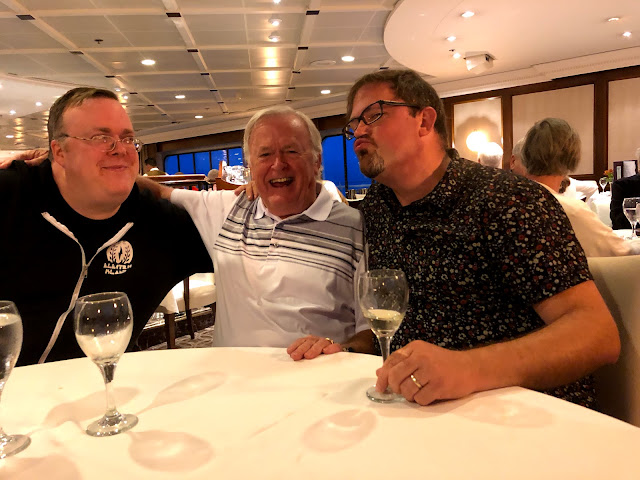 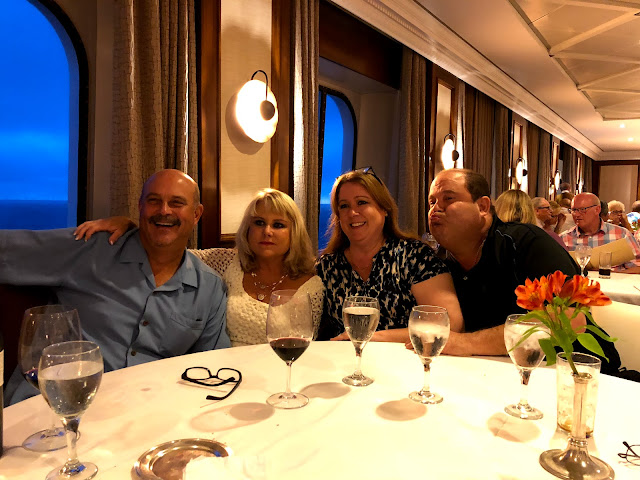 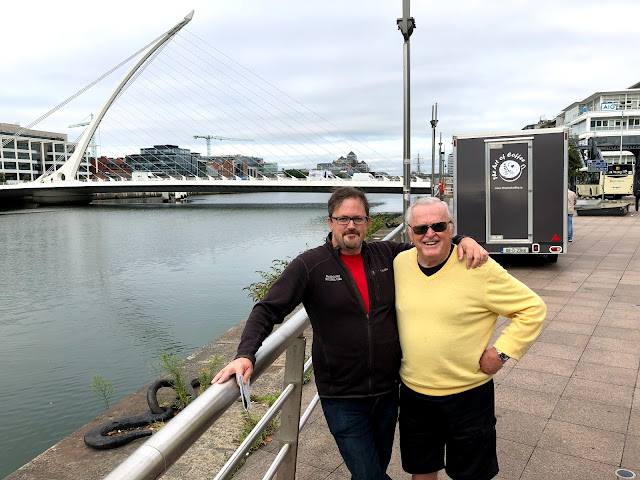 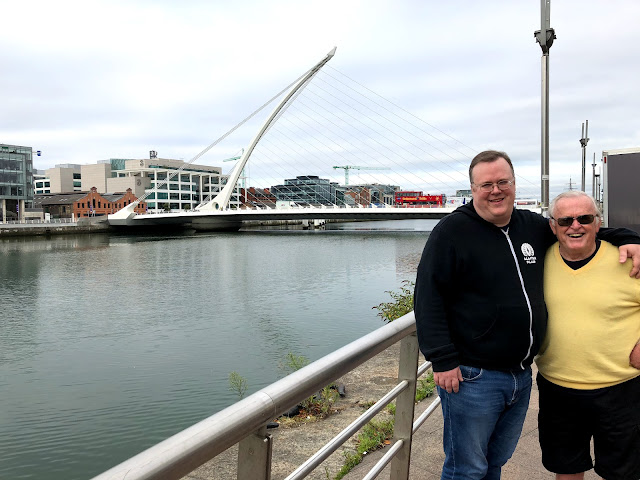 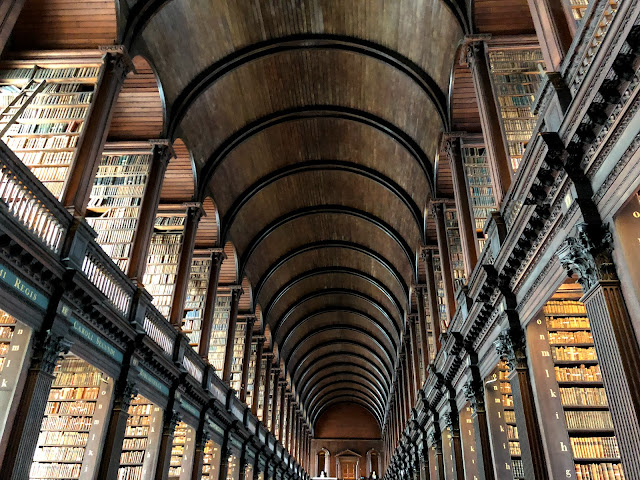 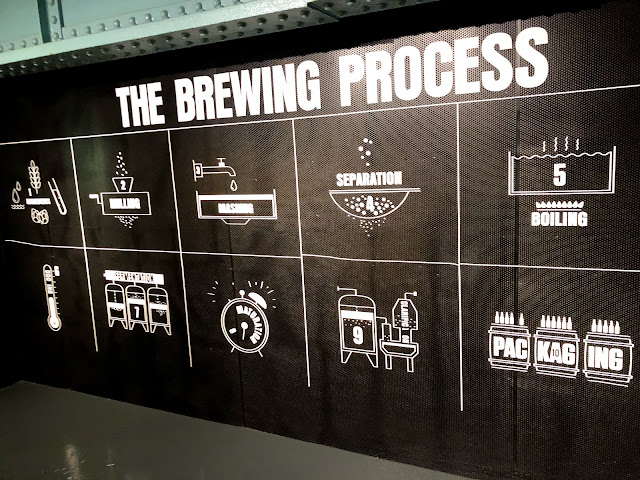 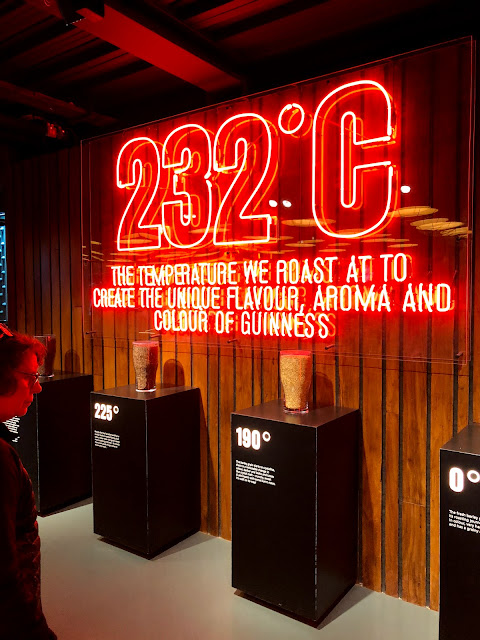 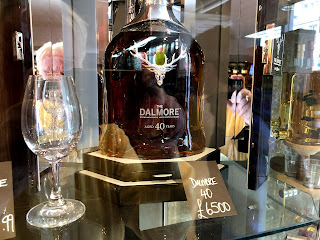 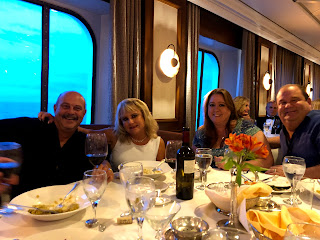 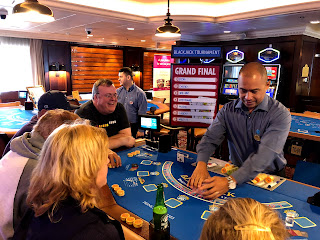 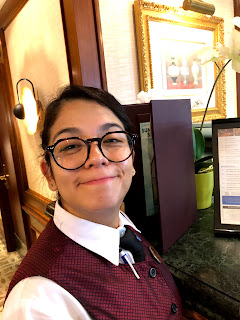 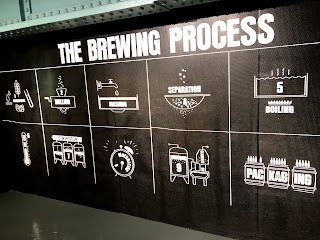 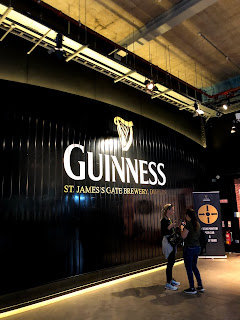 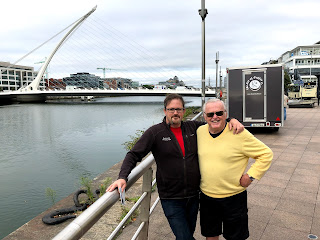 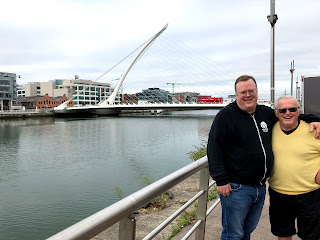 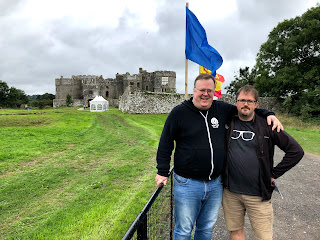 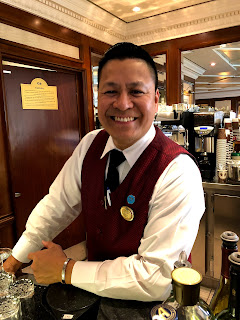 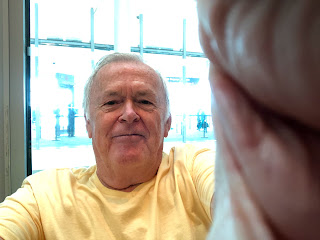 Rob took lots of pictures and posted them to FaceBook, and I loved them. These are just a few with more on the back burner. On the bus ride from Dover to LHR on our last of the ten day trip Rob said to us, "We should do a trip every year,  as long as Dad pays for it." We laughed again just as promised.