UAE was nothing but rolling sand dunes.

"Forty-seven years after its establishment in 1972, the UAE has become a shining country filled with soaring skyscrapers and architectural marvels. And the country owes its thanks to the remarkable ruling families of the UAE! The royal families of the UAE that serve as the country's rulers have built this brilliant place from the ground up, and are admired for their grace and dignity, hard work and charity. They also rank amongst the world's richest royal families - and some even have a massive fan base on Instagram." (The preceding was written by MyBayut.)

Of course these wonders would never have been without their oil. While riding along on the Hop-on Hop-off bus the narrator casually mentioned that 40,000,000,000 (billions) barrels of oil held in reserve will run out in the year 2040. Furthermore the UAE is ranked within the top Financial Markets in the world along with London, New York and Hong Kong; and its Tourism business is booming internationally; here's a factoid, at one point 40% of all the Cranes in the world were in Dubai and its immediate surrounds.
As we continue our journey we find the service people are friendly and effective. Bartering is ingrained in their system. A little advice on this is to start at 50% of the asking price -- (which is very difficult to achieve because the object is to warm you up to the point of buying, and then you still need to drag the asking price out of them) -- and then finally agree to buy it at slightly more, or less, than that.
I must add that the police are not in evidence here; there are people employed to help one in all manner of needs. We were leaving the huge Dubai Mall and wanted a taxi -- there was one idling by the curb and we approached him with a question, and with his answer he said get in quickly. He could see an attendant of some kind was approaching him and he said that his picture was taken by this fellow. The three of us were in the wrong place so he asked us to leave his cab. (Which we did.) The fines are serious: if you run a red light and an accident occurs the fine is 30,000 AED ($10,000.00 Canadian and loss of licence). I hope we didn't get him in trouble. 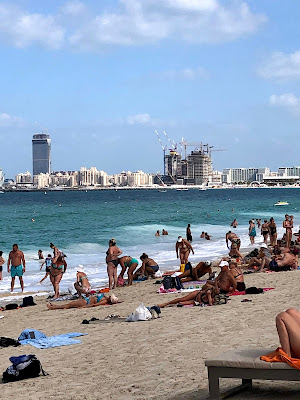 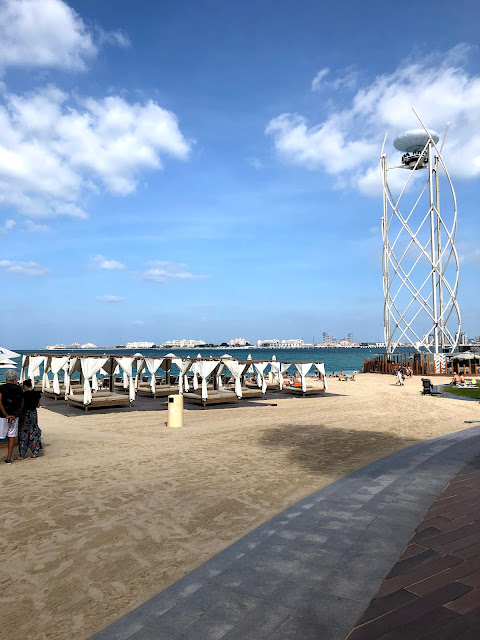 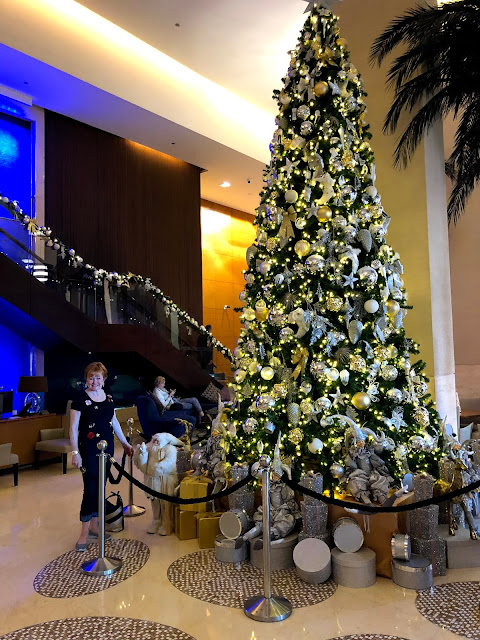 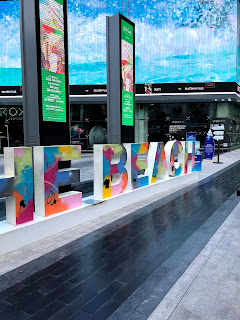 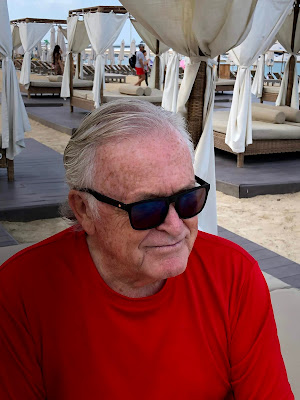 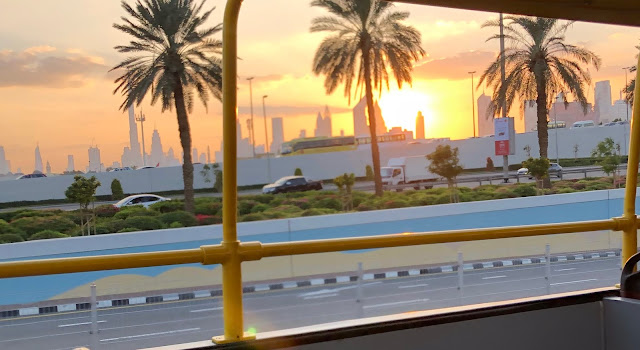 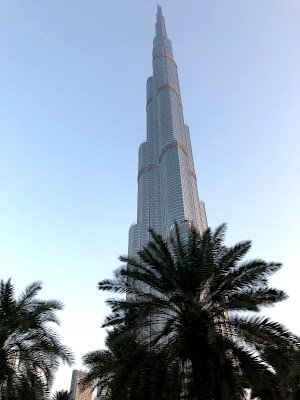 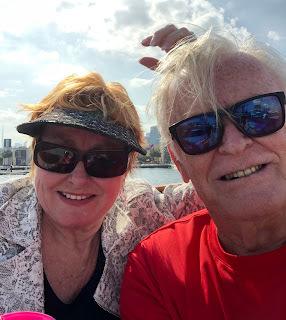 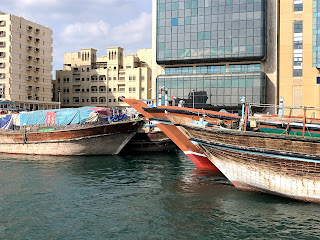 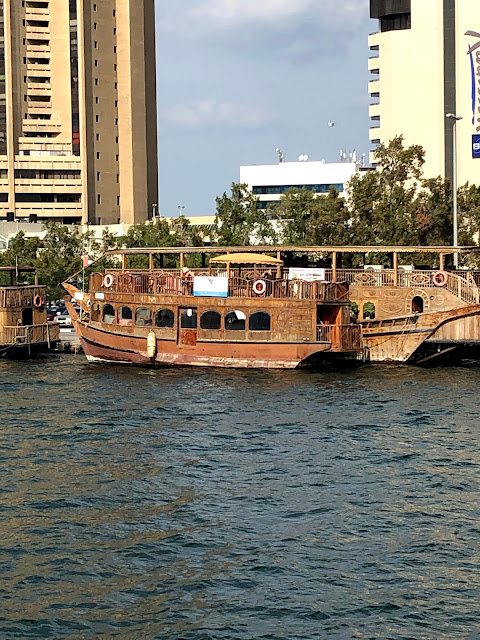 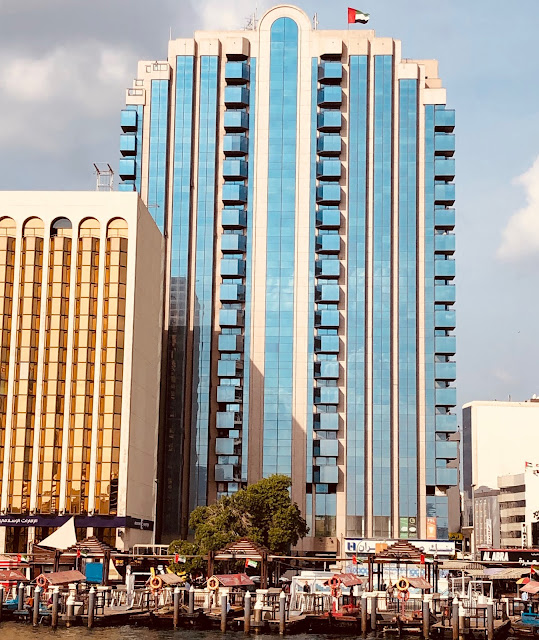 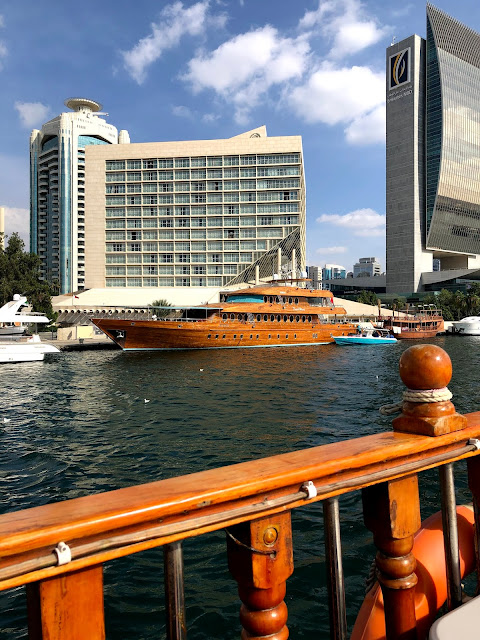 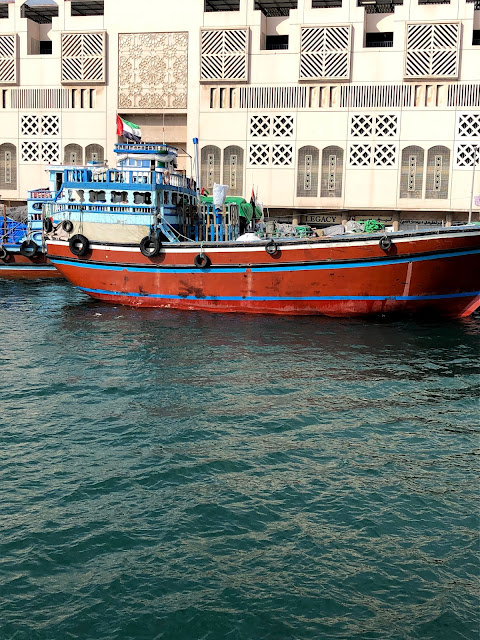 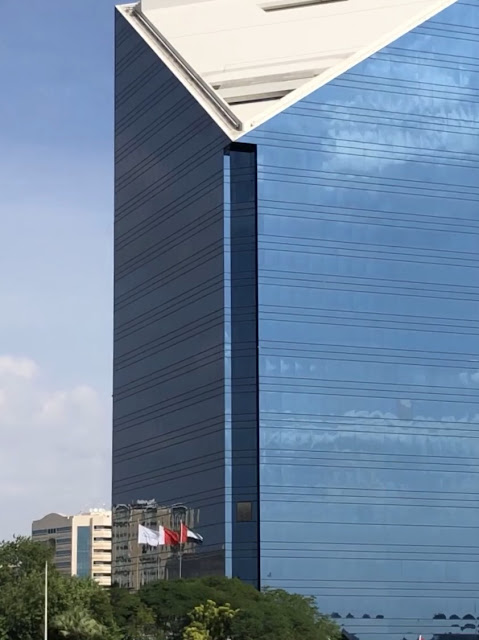 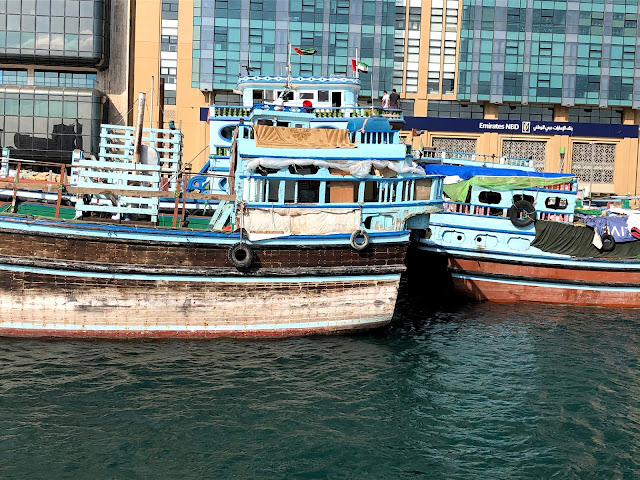